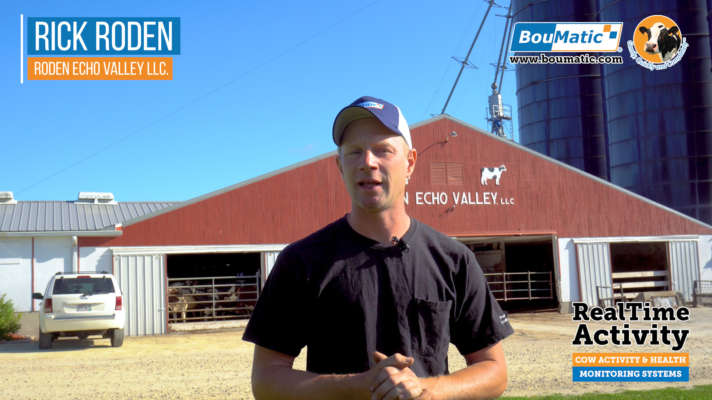 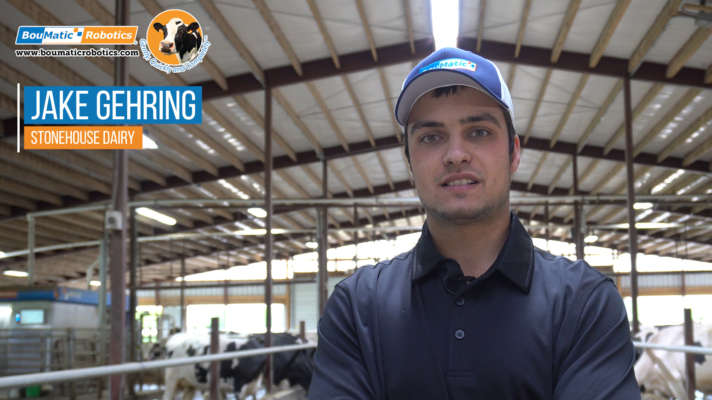 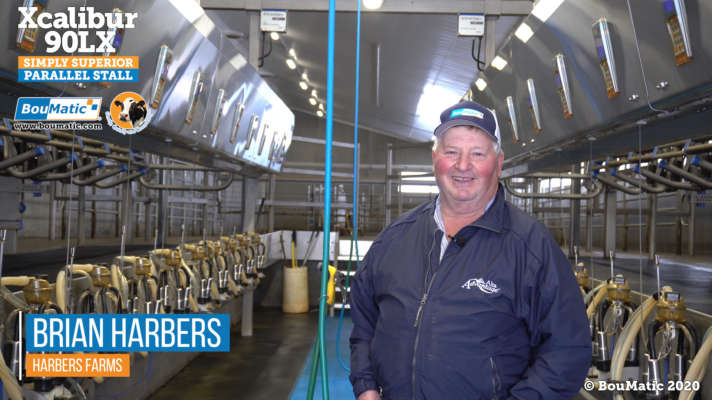 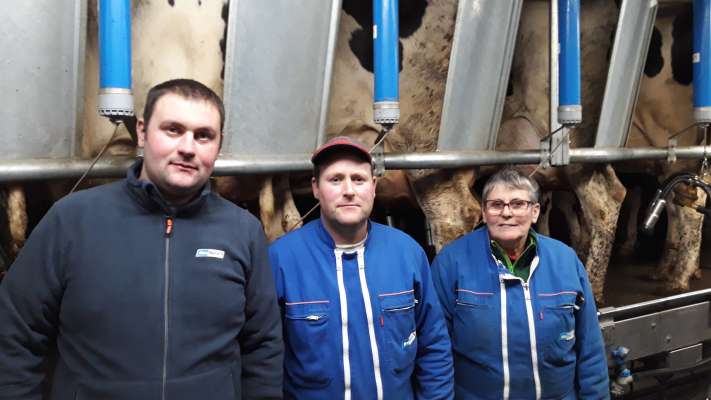 The GAEC Le Jadet has trusted BouMatic for 15 years already. They opted for the Service-Star maintenance program several years ago. Find out how this program reduces their mental workload in the day-to-day management of their operation. 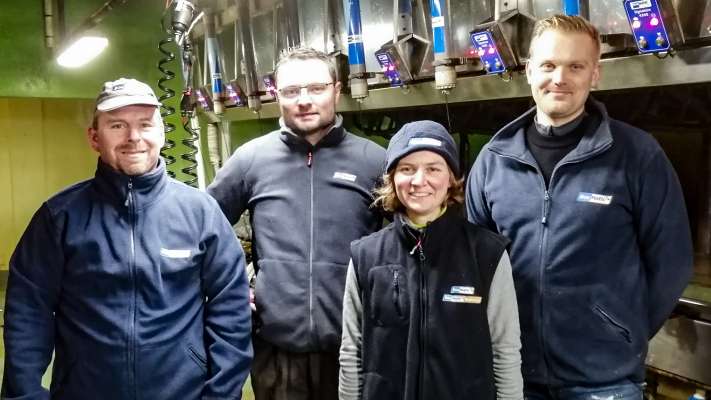 The EARL de Fontenay has been a BouMatic partner since 2012. For several years now, they have been part of the Service-Star programme. Discover the advantages and time savings that this maintenance service provides in the daily management of their operations. 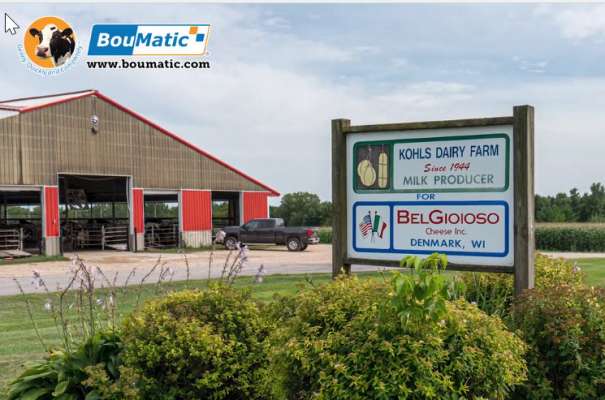 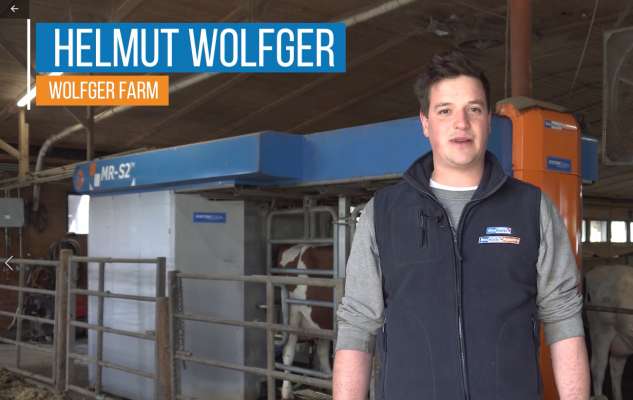 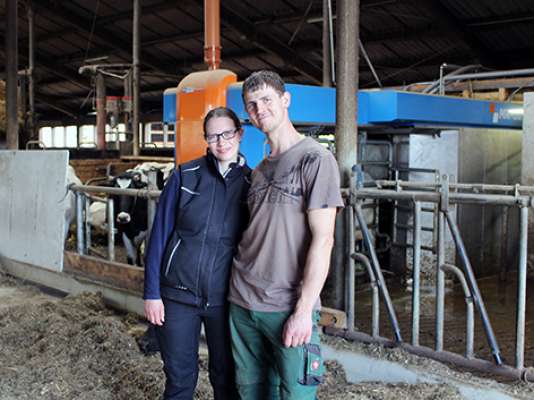 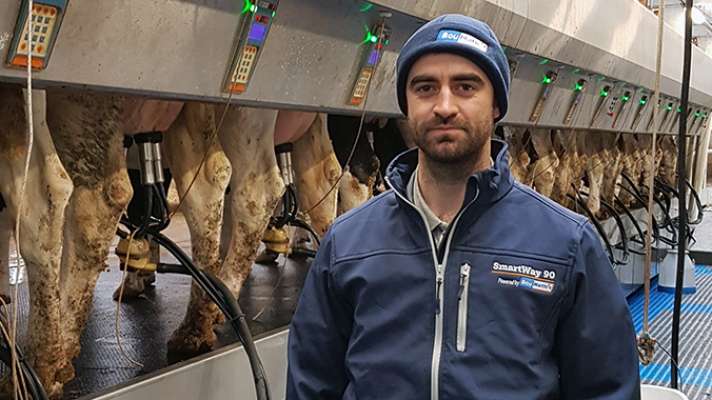 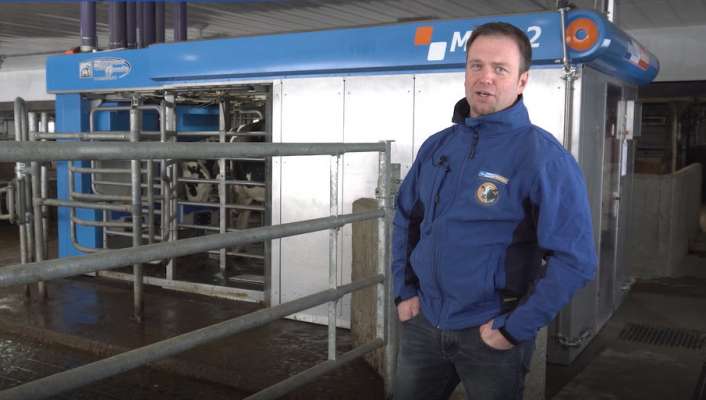 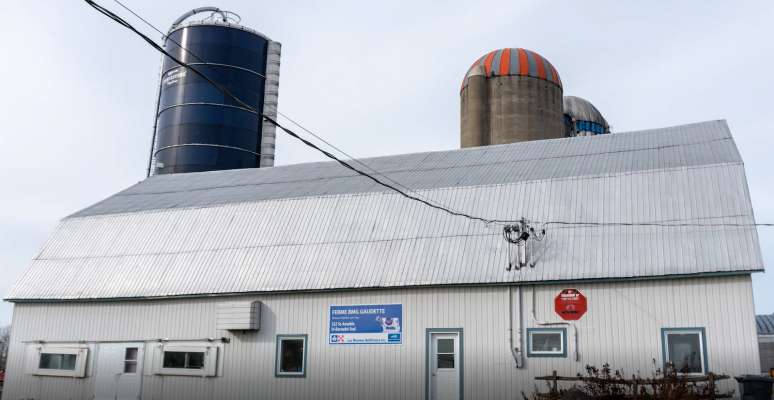 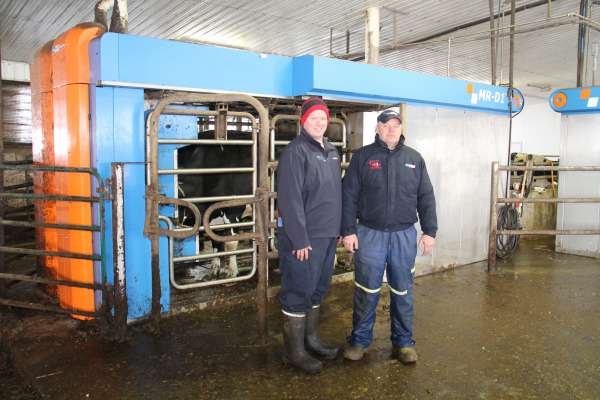 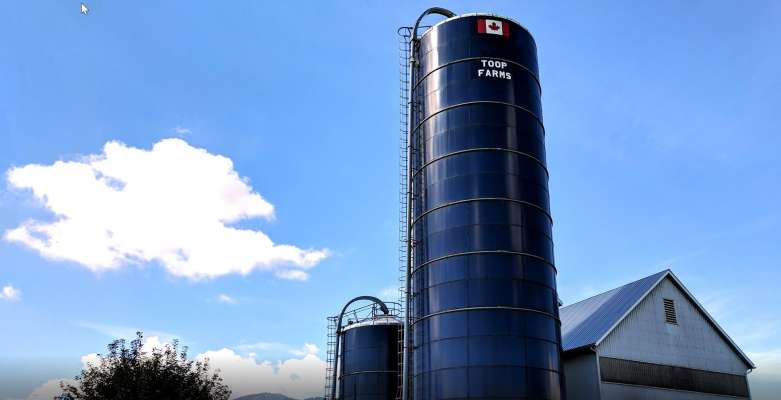 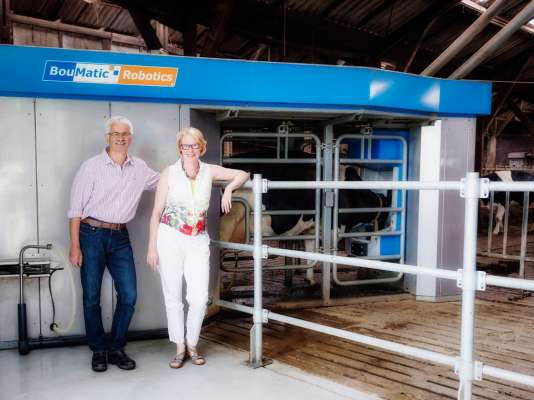 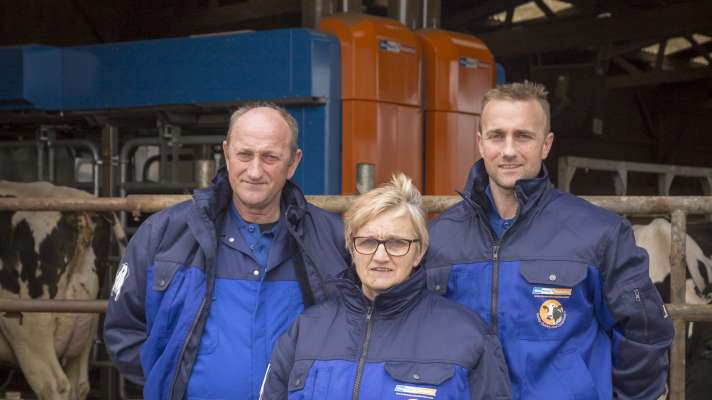 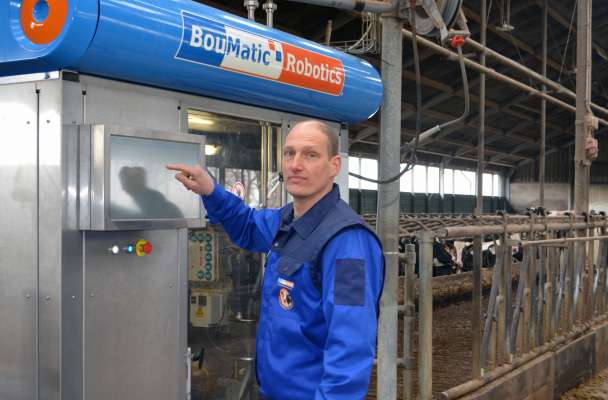 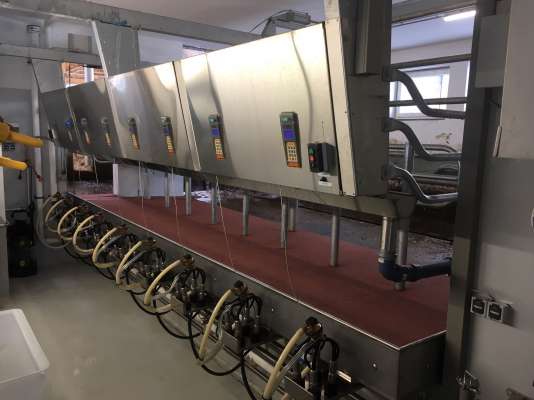 Alois and Beryla Lerchner, the owners of the bio farm Lerchner in St.-Margarethen (Austria) milk with a 1x8 Formule 1 Parallel milking system since December 2018. The animal comfort, superior milking technology and Flo-Star MAX milking claw convinced them to choose BouMatic. 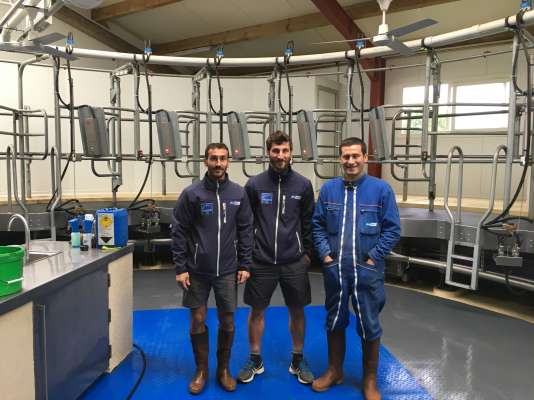 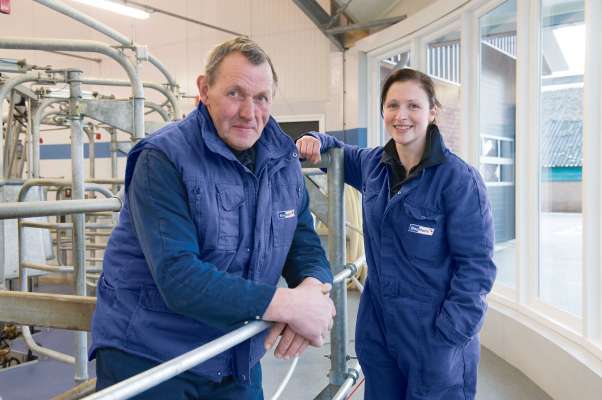 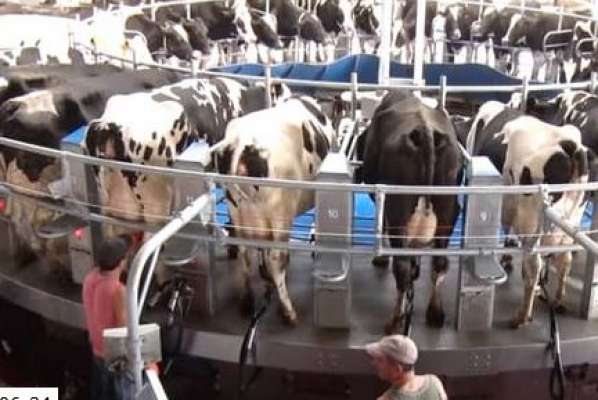 "We chose this rotary because of BouMatic's good reputation in reliable and durable milking rotaries for milking around the clock. Our new rotary is very functional, runs quickly and efficiently and it increased our milk production. We are milking remarkably faster with this new rotary. Previously it took us 5 hours to milk our cows with our 20 years old milking system; today we milk in one hour! 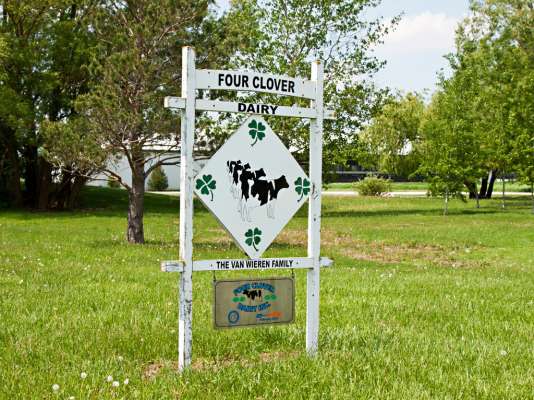